Rare diseases are any diseases that affects a small percentage of the population.

They are characterized by a wide diversity of symptoms and signs that vary not only from disease to disease but also from patient to patient suffering from the same disease.

Most rare diseases are genetic and are present throughout a person’s entire life, even if the symptoms do not appear at birth.

Examples of some rare diseases

Huntington disease is a progressive and inherited fatal brain disorder inherited that gradually kills off healthy nerve cells in the brain.

It leads to loss of language, thinking and reasoning abilities, memory, coordination and movement.

It has no cure.

Voluntary muscles produce movements like chewing, walking, and talking. The disease is progressive, meaning the symptoms get worse over time.

Currently, there is no cure for ALS and no effective treatment to halt, or reverse, the progression of the disease.

Muscular dystrophy is a group of diseases that cause progressive weakness and loss of muscle mass.

In muscular dystrophy, abnormal genes (mutations) interfere with the production of proteins needed to form healthy muscle. It has no cure.

There are nine major forms of muscular dystrophy

This is a serious blood disorder, due to failure of the bone marrow to produce blood cells.

Red and white blood cells and platelets are formed in the bone marrow. The cells are released into the bloodstream to travel throughout the body performing their specific functions.

This is a serious autoimmune disorder in which the immune system attacks healthy nerve cells in your peripheral nervous system.

This leads to weakness, numbness, and tingling. It can eventually cause paralysis.

Guillain-Barré syndrome may be triggered by an acute bacterial or viral infection.

Are you or someone you know planning on travelling for medical treatment in India (or any other country overseas) for a chronic disease e.g. cancer, knee or hip replacement, liver or kidney transplant; wellness checkup or to improve your form, shape or appearance through cosmetic procedures or reconstructive surgery?

We can help you get there faster, easier and better prepared. 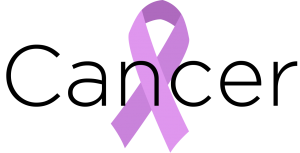 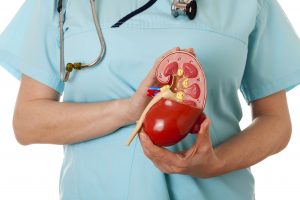 We care for your health and well-being